Air compressors are available in different shapes and sizes. The main purpose of an air compressor is to utilise the energy in compressed air. There are different kinds of air compressors used today, primarily depending upon the application. Compressed air is used in a host of different industries. The function is simple: the compressor fills up a tank with air, which releases the potential energy within the air. The compressor automatically shuts off once the tank is full. The air can then be released in one of several different ways depending upon the purpose. The kinetic energy of the air can be used for performing different functions.

The rotary screw compressor utilises a rotary mechanism which generates positive displacement. They are ideally used instead of piston compressors when large amounts of pressurised air are required. They may be large in size and designed for industrial applications or might be tailored for use in jackhammers.

The compressor has two helical meshing screws that are used for the gas compression process. The compressors are available in two variants: dry running and oil-flooded. In the former, timing gears are mainly used to make sure that the female and the male rotors remain properly aligned. On the other hand, the latter utilises a lubricating oil bridge to reduce the space between the rotors and create a hydraulic seal. However, in an oil-flooded compressor, a small amount of leakage is very likely to occur from time to time.

As mentioned above, the size of the rotary screw compressor generally varies. However, in most cases, these compressors are pretty compact and don’t cause a lot of vibration. As a result, they don’t need to be mounted on a vibration-isolating spring suspension. 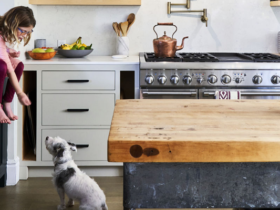 How Can You Style a Pet-Friendly Kitchen? 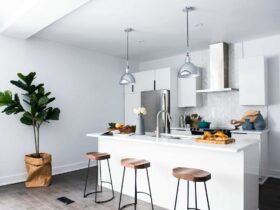 What Are The Kitchen Remodeling Trends to Watch Out For 2022? 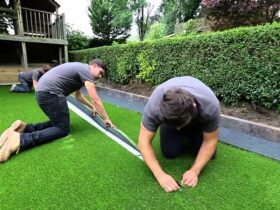 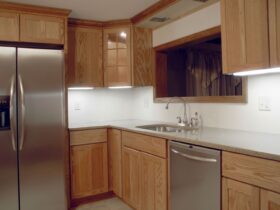 Kitchen Refacing: Are They Worth Your Money? 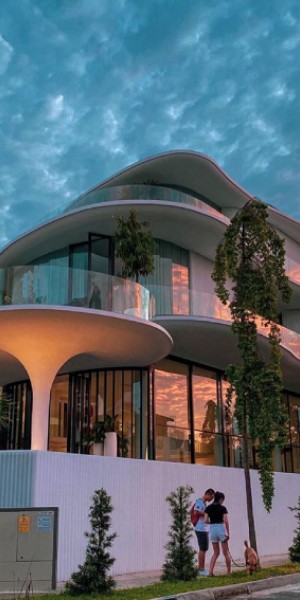 What Are The Kitchen Remodeling Trends to Watch Out For 2022?

Kitchen Refacing: Are They Worth Your Money? 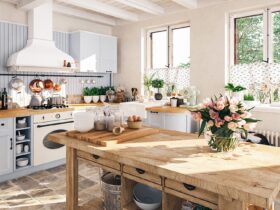 Beautifying Your Home With Kitchen Remodeling